Skywalker OG is an indica dominant hybrid strain. It is a potent cross between the hugely popular Skywalker X OG Kush strains. Users describe the Skywalker OG high as a very heavy stoney high that leaves you utterly couch-locked, relaxed, and lethargic with an almost overwhelming case of the munchies.

The 710 KingPen is the next-generation, hand-held portable vaporizer, design to heat the product to a temperature a drop below the combustion level. So, that it produces a vapor which is inhale instead of a smoke. Many medical marijuana patients who are unable to smoke rely on this form of medicating. So, It is good for the medical fact that the carcinogens associate. With smoking are far more dangerous than the method of vaporization. The 710 KingPen provides a discrete way to use medical cannabis in public. However, they are naturally in high-demand, in the recreational markets too. 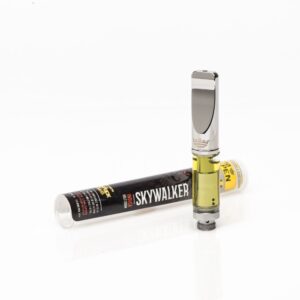 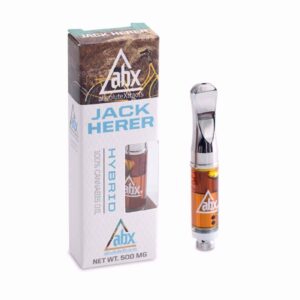 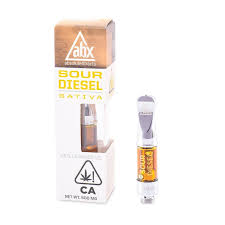 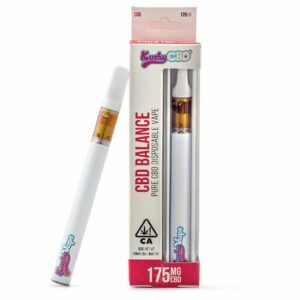 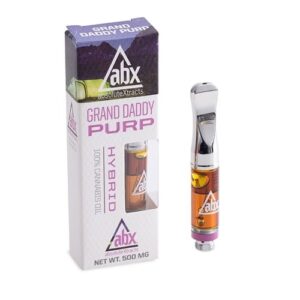 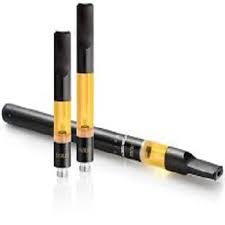 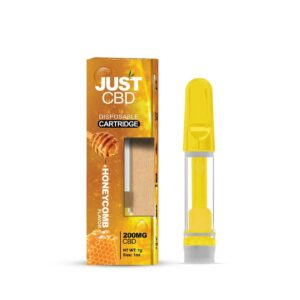 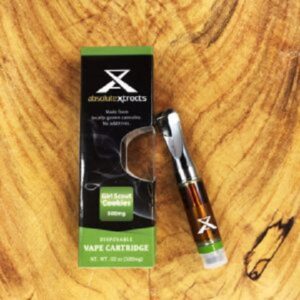